go back to map

The Old Aucoot District includes twelve MLT preserves for a total of 397 acres. This property features four miles of hiking trails running through woods and freshwater wetlands, with crossings at several brooks.

Old Aucoot District also includes two vernal pools, an ten-acre area near Grace Pond being restored to open meadow/grassland habitat, and an old blueberry orchard being restored for eventual community use.  Some trails can be uneven and muddy in places, so wear suitable footwear for your visit.  Parking and informational kiosks are available.

The twelve preserves included in Old Aucoot District are: 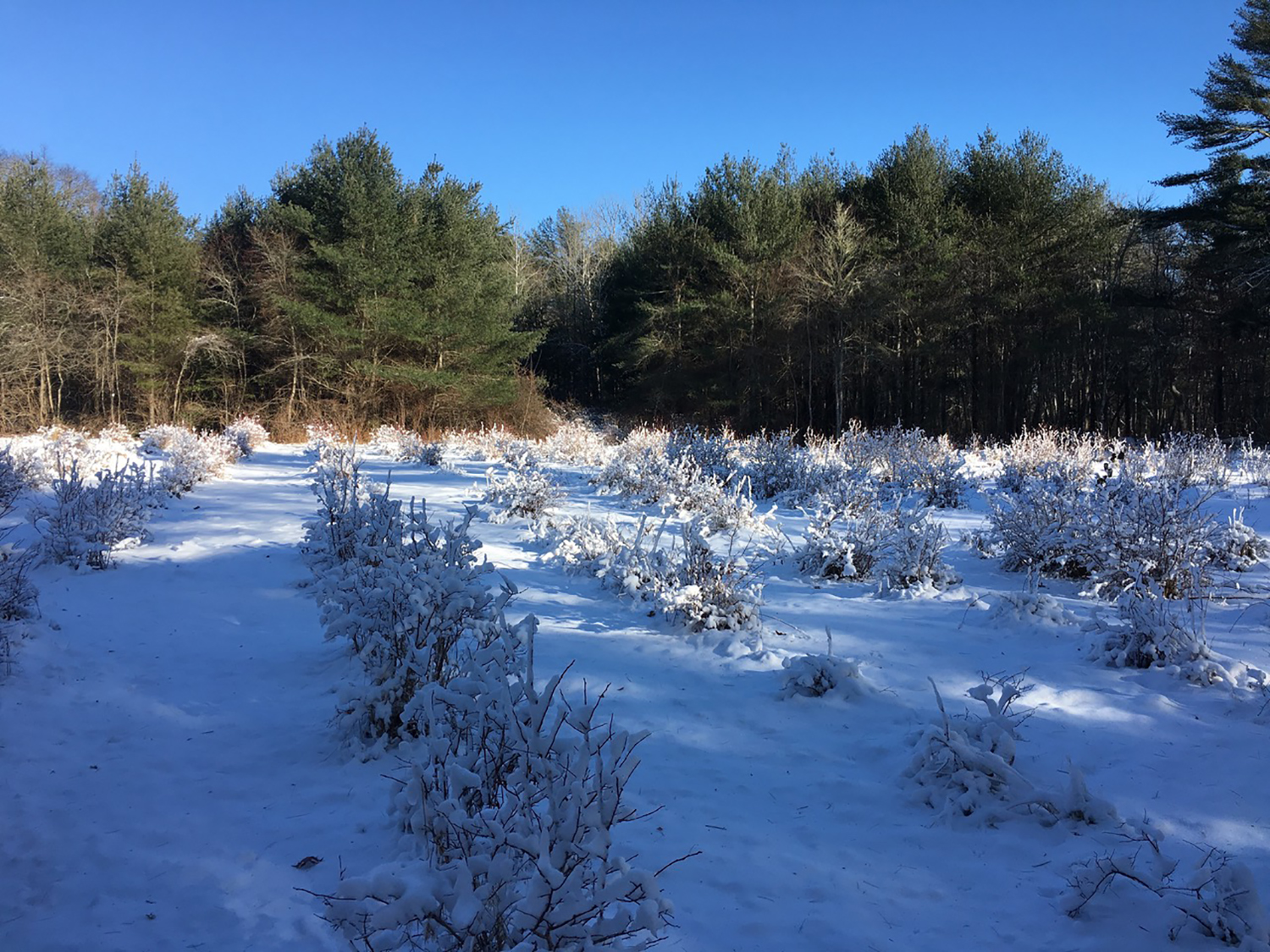 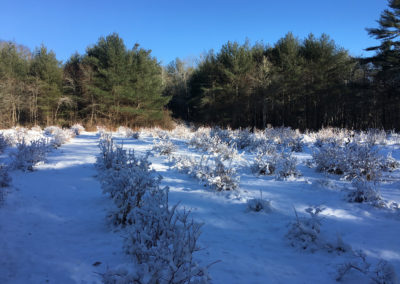 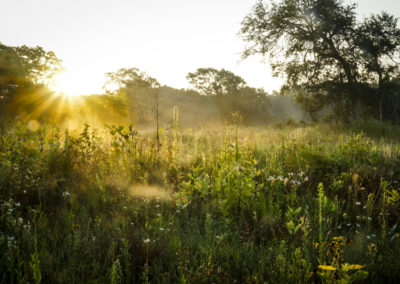 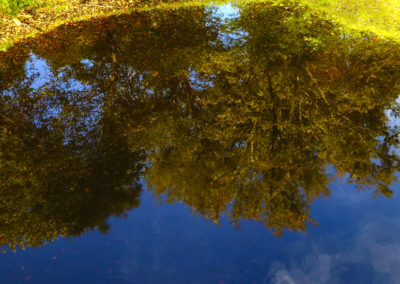 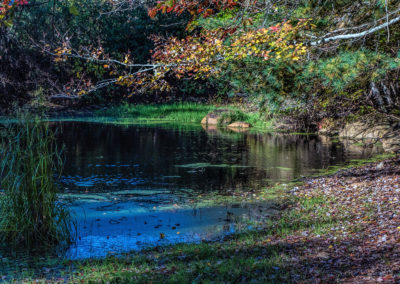 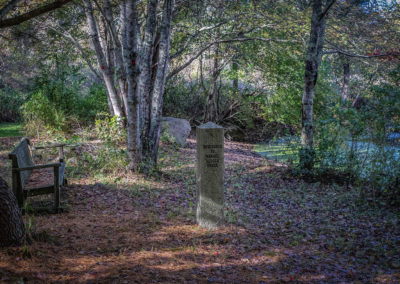 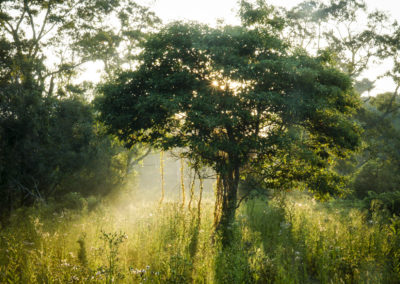 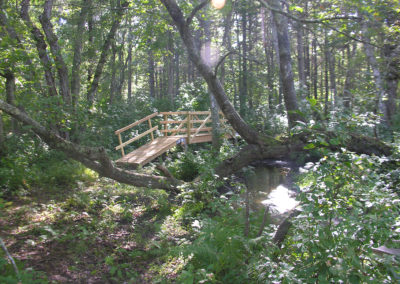 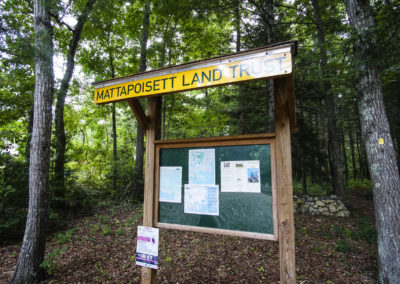 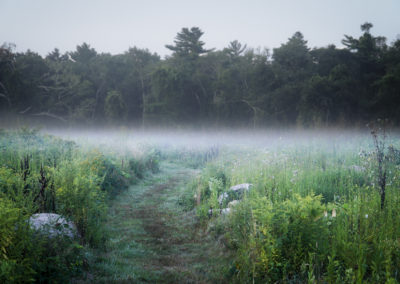 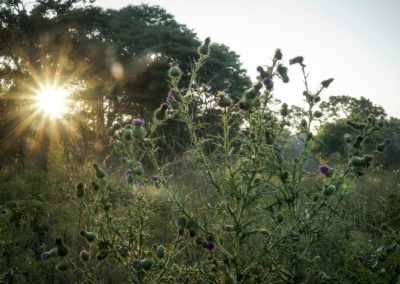 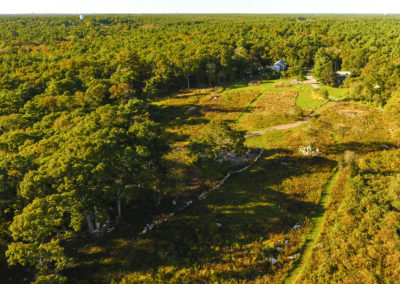 We honor Maryellen Sullivan Shachoy, Ruth Jenney Souza, Ruth Hiller Martocci, and Elise and Howard Coyne for their generous gifts of land that made the Old Aucoot District possible.

There are six access points: (1) off street parking and a kiosk on the east side of Prospect Road, near the intersection of Rock Street; (2) off street parking and a kiosk at the southern end of Bowman Road; (3) a kiosk at the trail head on Hollywoods Road with parking nearby on the west side of Hollywoods Road, (4) pedestrian access (no cars or parking) from Angelica Avenue walking up Old Slough Road,  (5) a trailhead leading to a kiosk at the north end of Beach Street (no parking here), and (6) a kiosk and trail off Angelica Avenue at the Oliver Wendell Holmes, Jr. barn site, with a future parking area planned for this location.